LGBTQ+ representation in anime is like a mixed bag of fruit. There is a surprising variety of fruits, but this doesn’t mean they’re all fresh. The apples and peaches may be ripe and fine, but some of the grapes are already inedible, the orange has already burst, and the strawberries have something happening but you can’t tell if it’s mold or not. When looking in this bag, it can be hard to determine if it’s good. Many of the squishier fruits are all mushed together, and that’s the most visible thing. However, maybe the apples and peaches are still good. Is it worth it to try?

If that didn’t quite make sense and just made you think of Tohru Honda, then don’t fret! We at A4H have done this thinking for you, so here are some anime that show the better side of LGBTQ+ representation that you can binge this summer (maybe with some tissues and plushies). 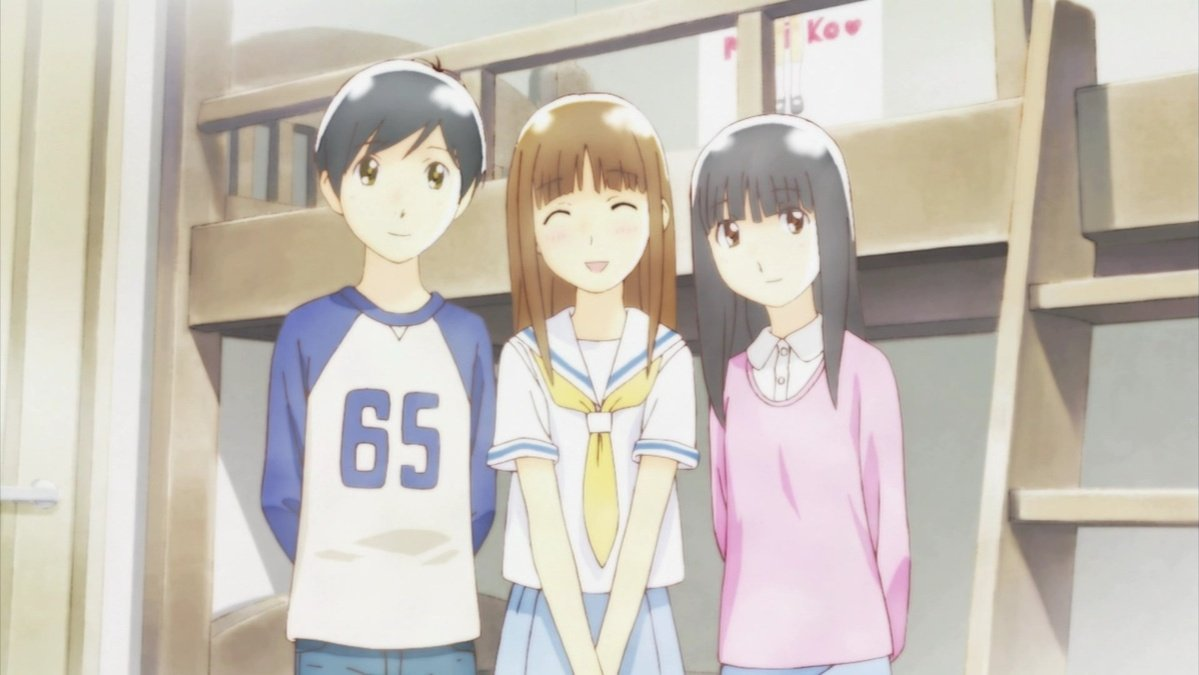 As a transmasc person, I cried when I watched this show. The experiences the children go through with their identities almost felt too real for me sometimes, in a good way. Both transmasculine and transfeminine characters are represented, including a mentor who is also revealed to be transgender and is married to a loving husband. Wandering Son also chooses to deliberately address gender identity in the context of romantic attraction. Watching trans people living their lives without the shows’ own producers making it a punchline is a huge relief. Society really hypes up love confessions in childhood for girls, and that is no less true with anime. You think it’s a rite of passage that’s supposed to make you feel happy, but once it happens you feel…nothing? Is something wrong with you? Can you genuinely love someone like this? Navigating this questioning of attraction and identity is what Bloom Into You is all about. Anything outside of heterosexuality can have identity-shifting effects on girls, and this show navigates it beautifully. The show sends a great message to all asexual people: you are not broken, and physical intimacy is not a prerequisite for happy, fulfilling connections and relationships with with people of any gender.

Saiki is…a character, and not just in the “I’m an anime protagonist” way. He’s a supernatural being in a “normal” society, born with extraordinary powers, and anyone who’s seen an anime like that before knows what kinds of shenanigans can go down! 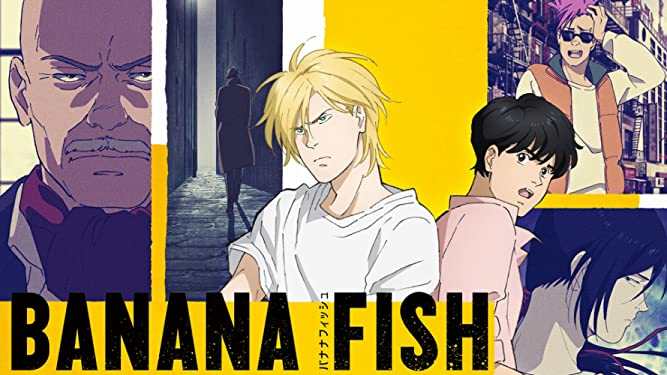 An MLM anime adaptation that has its gay characters just being a part of society? That isn’t a sports anime but instead has gang rivalries? Flawed characters whose sexually violent actions are seen for what they are? Strangely useful abilities? You’re in luck! This show has all that and more taking place in the melting pot of Manhattan. Similar to the world of the ever-popular Yuri on Ice, homo/bisexuality is normalized in Banana Fish. In this show, love is not the main focus; it just adds some spice to the refreshing change in traditional western gang stories. 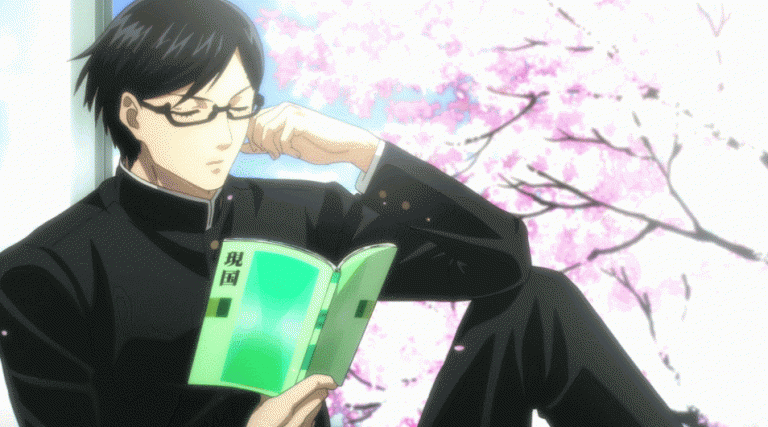 Didn’t you hear? This quirky slice of life show has been popular among anime fans as well as the meme world and features the almost supernatural Sakamoto. He is the parodic model of the “flawless” male student: always knowing what to do or say, always looking cool and collected, extremely talented with great grades, and able to complete feats that solve problems in record time. In other media, characters such as his tend to also be interested in the romantic attention received from the girls at his school. However, Sakamoto’s popularity with the opposite gender doesn’t seem to give him any pleasure. He does not show any genuine interest in pursuing a romantic relationship, and he often escapes romantic and sexual situations that people set up for him. This has led many fans to believe he is on the aro/ace spectrum, and he’s cool and flawless regardless!

Zombie idols? Inspiration for Hololive’s Ollie? A manager’s dream? Whatever is going on here, it’s a chaotic bundle of life. While it deviates from the traditional anime idol experience, the show is still energetic and unpredictable, for a show about drooling zombies crawling around. Lilly specifically gets the attention here as a young transgirl. The show dedicates its 8th episode to her backstory and how her death was caused by her dysphoria as she entered puberty. Although the story seems a tad unrealistic, the show uses Lily’s character to remind people that gender is an identity that is to be respected regardless of one’s biological makeup. 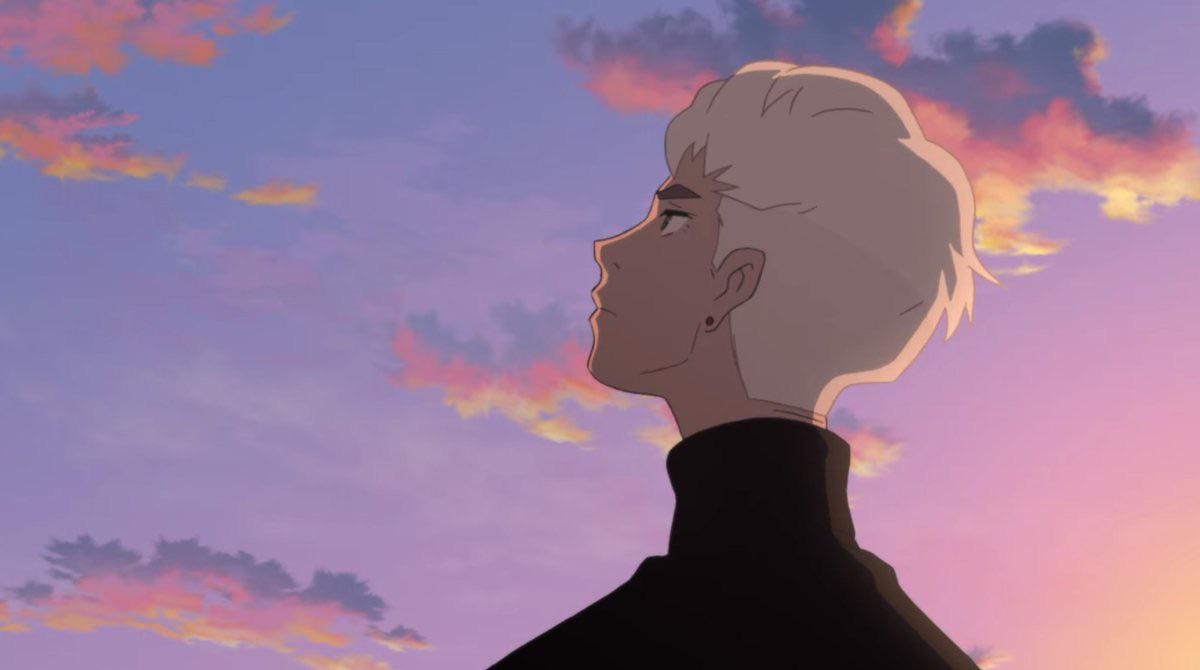 We may not want a reminder of 2020 or want the Olympics to be held this year yet, but it’s ok! We can escape to fiction and watch a trans person save the world! Some first-time viewers don’t quite catch that Kite is trans, either, since Kite isn’t tokenized as “the trans character”, but it is canon. A great show with a great character who just happens to be transgender. A win for representation, for sure. 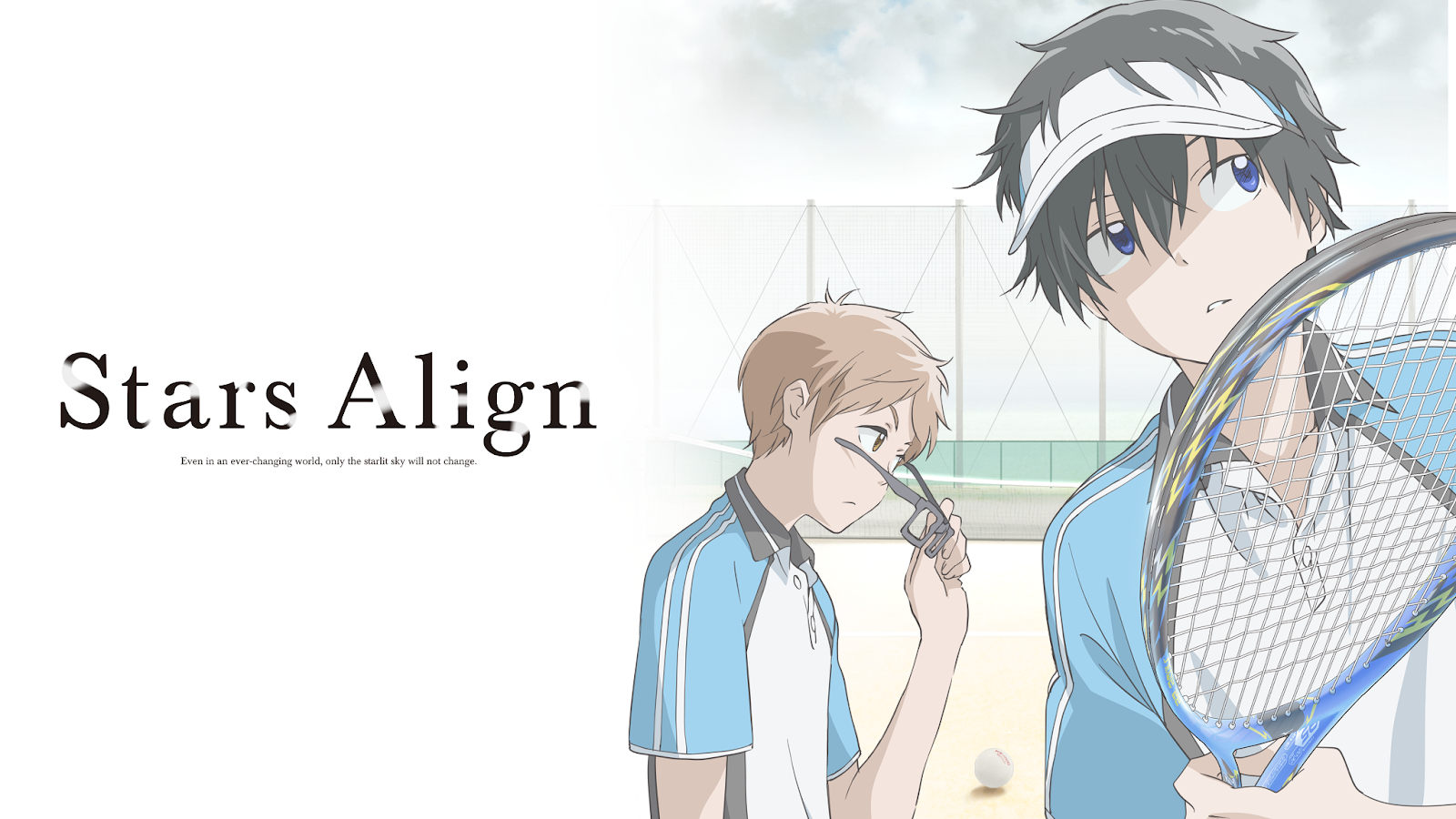 Human non-binary representation is hard to find in anime, although many creatures and objects give off extreme enby vibes (gotta love those slimes, am I right?). One show that does give us a non-binary human living in reality is Stars Align, a sports anime about a tennis team going through their season. While team member Yu Asuka isn’t the protagonist, they still play a significant role in the show and are an important asset to the team as the manager. Stars Align is special in that Yu’s identity is not hidden behind implications and coding: it is explicitly said that they might be “x-gender”, a similar Japanese equivalent to the term “non-binary”. Additionally, once Yu comes out to Maki, the protagonist, Maki is accepting and describes how a transman named Shou helped his divorced mother raise him. While Shou’s story is told through Maki’s perspective and not his own, it shows how a transman can fill a paternal role just as well as any other man, something that is personally a big deal to me as I’m transitioning. Additional interactions with Yu and accepting members of his social circle also serve as good examples for hoe others can help their own friends struggling with gender identity.