We got the pleasure of having a conversation with Tom Bauer, voice of Hush Middy in Mobile Suit Gundam: Iron-Blooded Orphans, Feitan Portor in Hunter x Hunter, and many more. Bauer started his acting journey in high school, but began voice acting much later. His journey wasn’t quite smooth, he explained. “I just started feeling so much anxiety, because I thought I was going to just nail this, because I love this. And I cared about both acting and anime so much. They were both very, very important to me at the time” 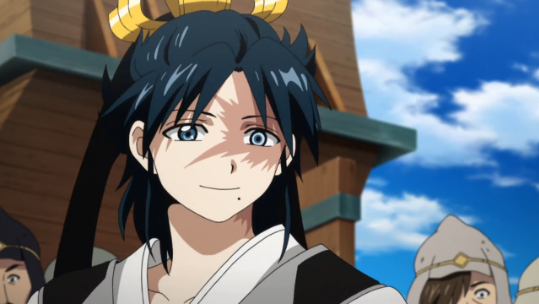 As time went on, he started dipping his toes on voice acting once he signed up for Bang Zoom Studios. He explained, “Eventually I became a production intern. I wanted to learn more about anime because it was kind of my back up plan; If I can’t act as well, I want to be an anime in some way. I wanted it. It was that important to me!”

“Working with Mami Okada, she let me do a lot of extra stuff, like being background voices and stuff while I was interning there. And she just did the nicest thing and casted me in an anime. My first one was Magi and the Kingdom of Magic.”

We asked Bauer what lessons he learne 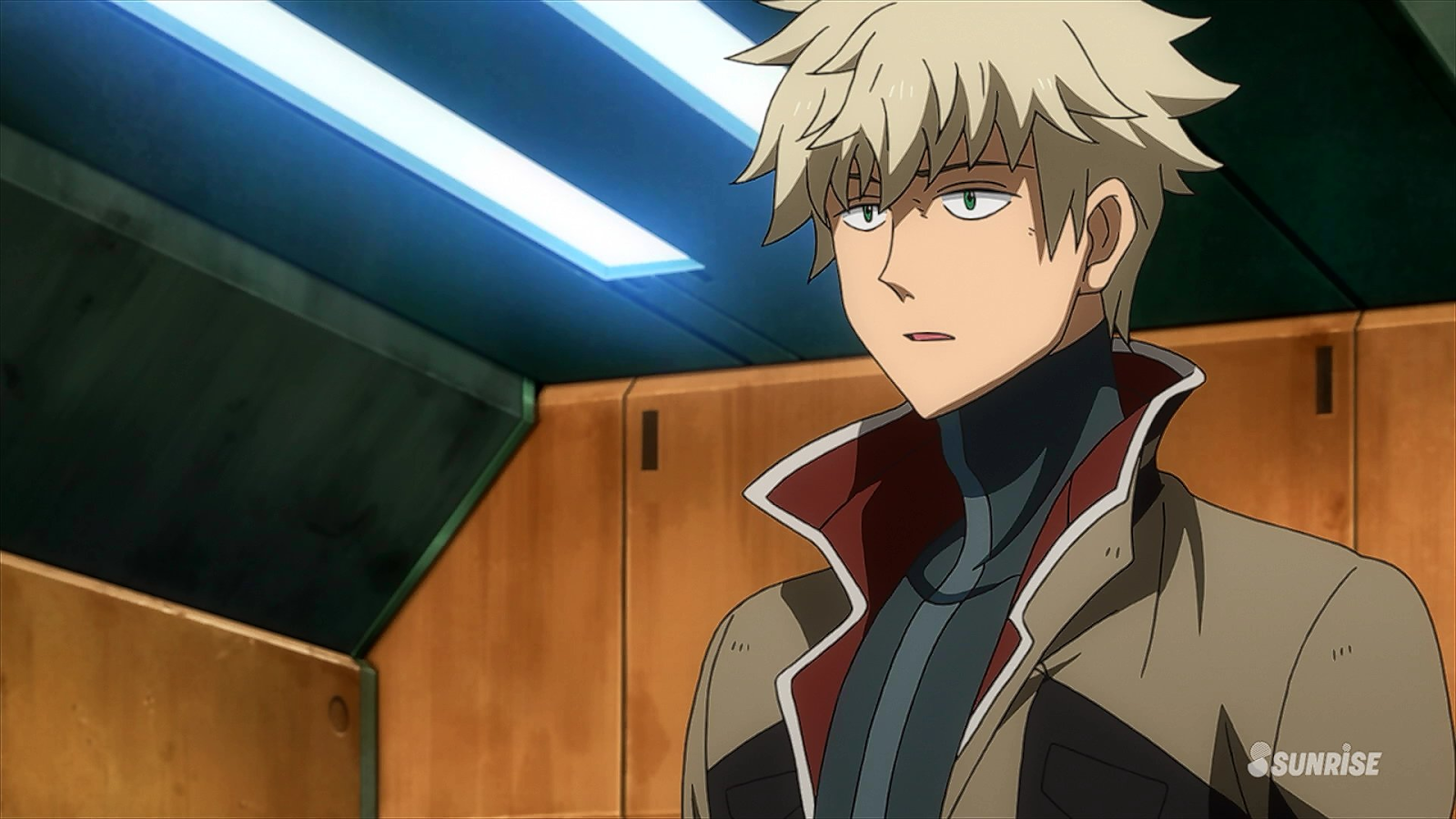 d from his roles. He mentioned, “I related to hush, because he was very much a guy who wanted to prove himself really badly; like, really, really badly,” Bauer continued to explain, “You need people in your life and you need to be able to put your ego and narcissism aside and be like, I need help. You have to be okay with doing that. And that’s what I learned from Hush; to be able to recognize and perceive. Like, ‘Oh, it’s not about me trying to beat this other person out for a role. It’s more about me. Like, what can I learn from this person?’” 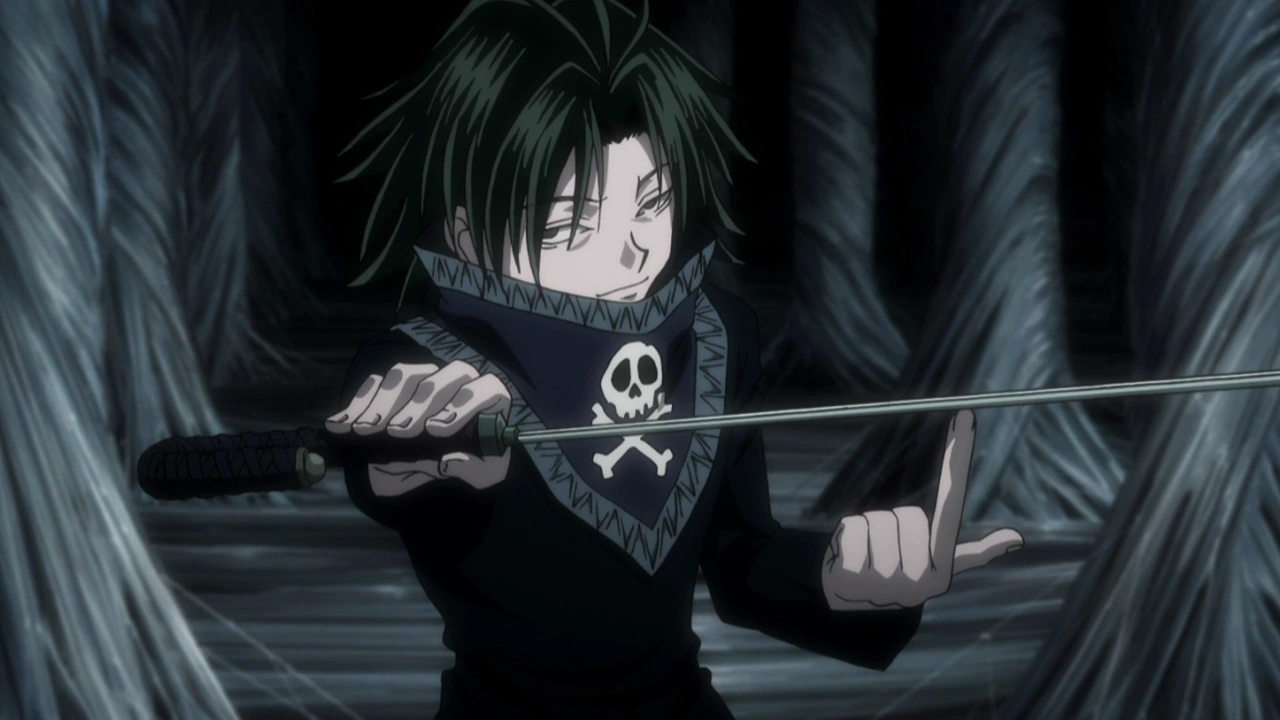 Bauer also explained how he was able to express himself in roles, such as his role as Feitan Portor in Hunter x Hunter.

“It was just so fun. And there was this episode where I got to do this maniacal laugh and just let out all kinds of stuff. I was feeling through it, and it was just awesome.”

“I think it’s great, honestly. I love it, because I remember it being such a niche thing when I was in high school. I would have to go to specialty shops.” Bauer goes on to mention that he “think[s] it’s great that it’s becoming more and more accessible to people. Speaking a little bit on the background of it, I had a tough time growing up in high school and having anime as a comfort. Really, I didn’t realize how important it was to me.”

Bauer really dove into the topic of mental health 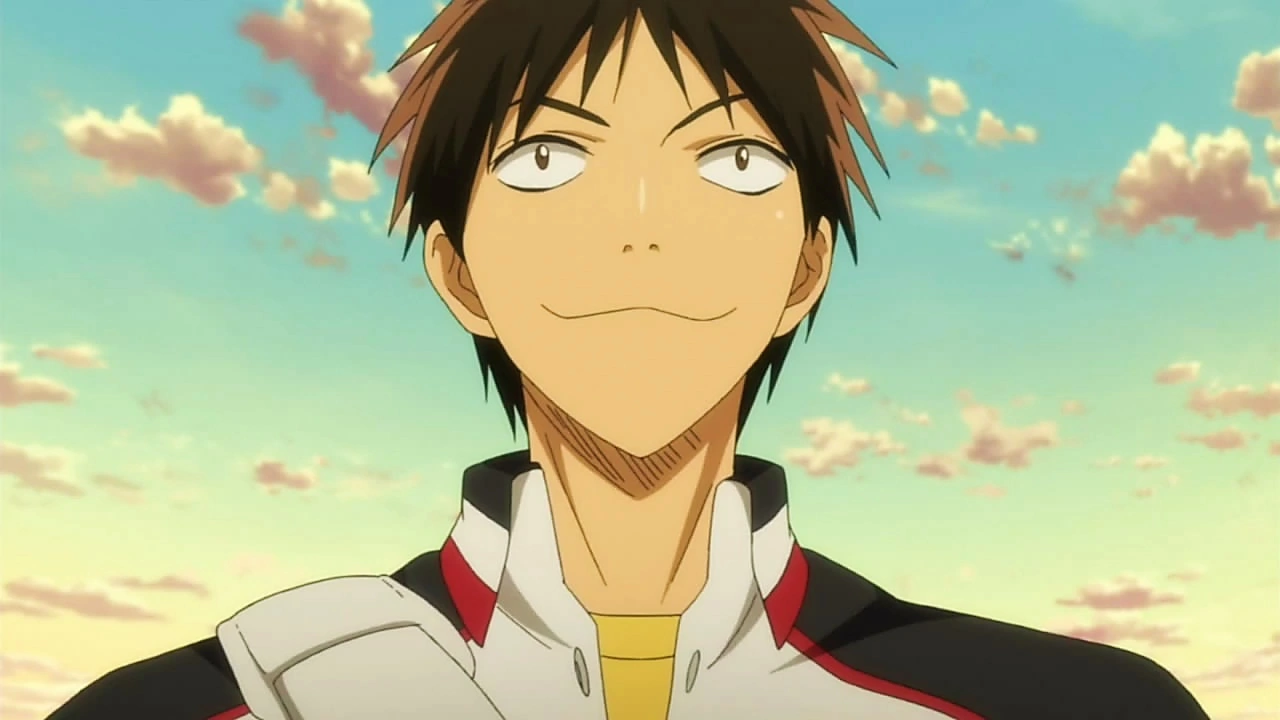 and began to open up about his experiences with mental health and what he’s done in his own life to improve his mental health. “Having a strong support system! I had to really, systematically eliminate a lot of the things that I felt were either a distraction or really holding me back as a person, from the growth that I really wanted to achieve. And it was hard. It’s hard to get into that mindset, because there would be days or months where I just wouldn’t get out of bed.”

Bauer goes on to say, “Yeah, it’s hard for people to take accountability for their own actions. It’s really hard to objectively do that. I need it and I’m not embarrassed to say that I’m in therapy. I think everybody should be in therapy. I think it would behoove everyone and just help the world be a better place if everyone was able to just put themselves aside and just say, ‘I need help.’”

Bauer left us on a powerful note that was well worth sharing:

To watch the full interview: