Crispin Freeman, popular English-speaking actor is noted for his dub-work on popular anime series. His roles include but are not limited to Zelgadis Graywords in the series Slayers, along with work in Hellsing, Fate/Zero and many more, too many to count. We had the opportunity to discuss his work, inspiration and lifestyle, starting with why he started in the acting field. “Well I became a voice actor because I couldn’t draw. When I was young, I was inspired by people like Gene Kelly, I grew up watching a lot of MGM musicals. I got sort of the acting bug when I was younger and I really wanted to be a sort of singer, actor, dancer like Gene Kelly.” Kelly notably an actor with charisma and dancing-skills on display in such films as On the Town and most famously Singin’ in the Rain. 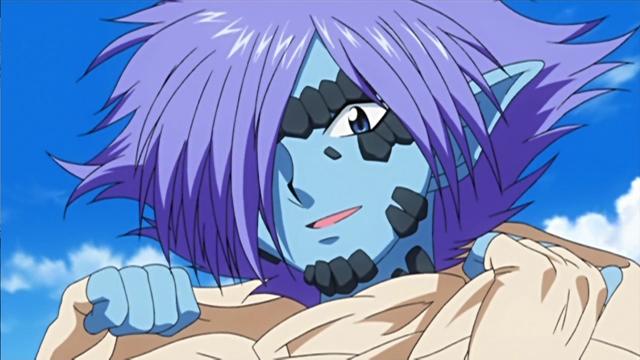 Additionally, Freeman mentions inspiration for the voice actor of Gollum, portrayed by Brother Theodore in the animated film adaptation of The Hobbit. When asked about the challenges he faced as a voice actor, he mentioned overcoming his move to L.A. and dealing with rejection from roles. “There’s a certain frustration and anger that shows up because… you can’t get the results you want. I was very upset and felt very disappointed. But it very quickly turned into sort of this need, this anger, this frustration to figure out how this works. Damn it. So I can do this. And you know, that’s a challenge.”

The character he said he’s both most related to and is also inspired by is Winston from the smash-hit game Overwatch. “That’s the only time I’ve ever choked up when I’ve been voice acting. I usually pride myself on being the consummate professional.There are times when I’m in the booth and I can hear Tracer’s voice.. she’ll say “Winston is that you love, oh, it’s been too long”. Andlike, and I’ll just, I’ll start to tear up because it’s, it’s, it’s so wonderful to have something that’s so sincere like this.” 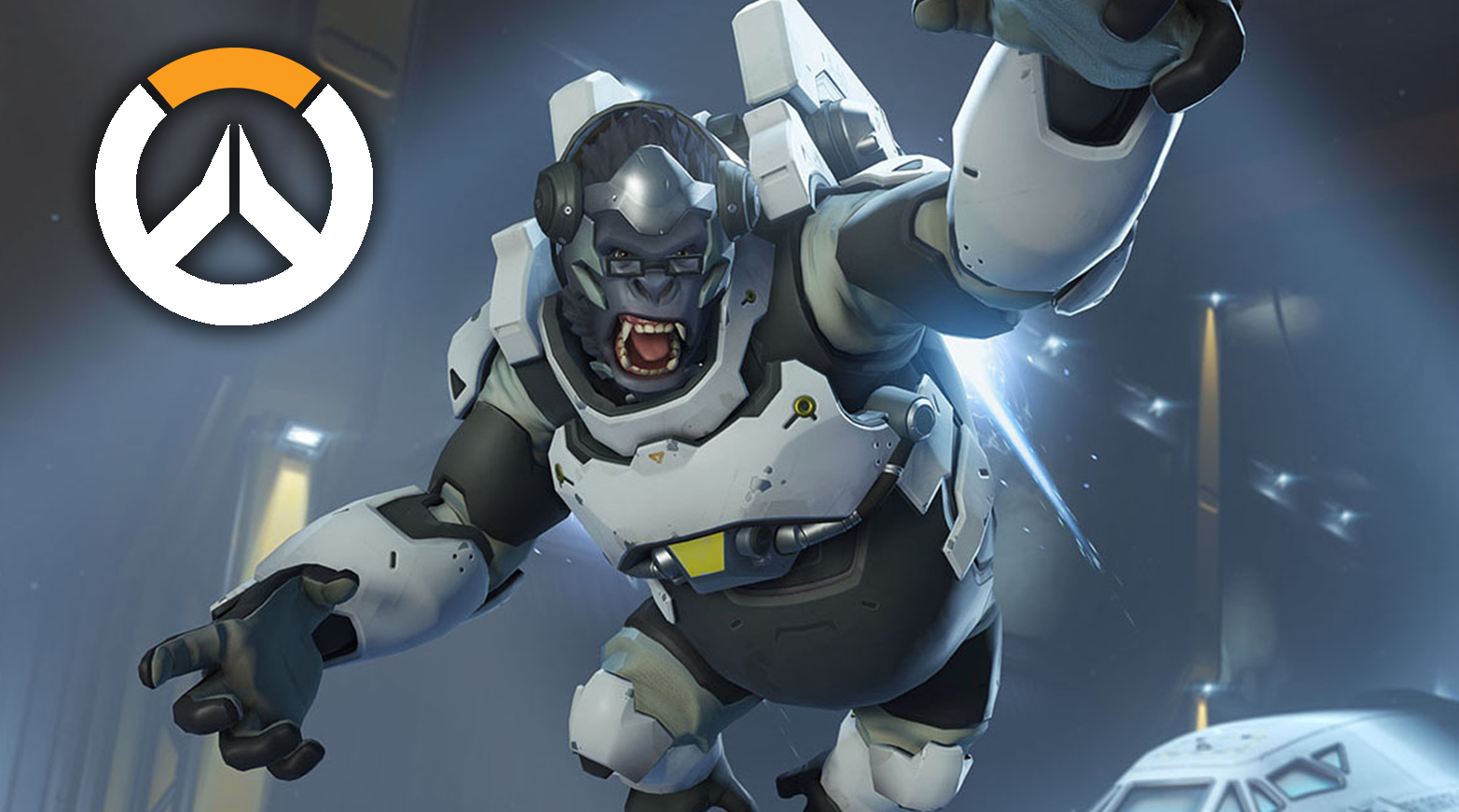 When asked how he handles the stress that comes with the job, he responds with sleep! He finds comfort with a good audiobook like The Lord of the Rings when he has trouble falling asleep as well. He also discusses how he copes with mental stress: “ I rediscovered my

appreciation for anime. I had always been a fan of anime, but when I graduated high school and

went off to college, I was in college between 1994 and we did not have much media at college

because I didn’t really have time to watch TV. And so I was disconnected from the media.”

When it comes to relating it to media, he returns to the fantasy world of Middle-Earth, this time in the context of The Lord of the Rings and Aragorn in an important crossroads at the end of The Fellowship of the Ring. “He goes, okay, do I follow frodo and Samwise into mordor or do I try to save Merry and Pippin from the orcs? And any tactician would say: The Ring that needs to be destroyed to save the world or two random hobbits, which do you choose? Right? Any tactician would say, “go after the ring, make sure it’s safe”. What does he do? He goes after mary and pippin, why?  He chooses compassion over strategy…” His take-away from these stories is the importance of compassion and relying on self-wisdom. It’s inspiring as much as his inspired love for The Lord of the Rings! “[I] love the stories, happy to go down the rabbit hole,

will fall asleep listening to The Lord of the Rings for years and years and years. But then I do wake up. And what I do is the calm and the peace and the wisdom that I might have absorbed

subconsciously. I try to apply in my conscious life and that brings the magic home.You need not always rely on other people’s wisdom.”